Dues renewals and the first round of reminders have been sent. Pay by 1/31 at the latest to avoid losing access to member benefits! 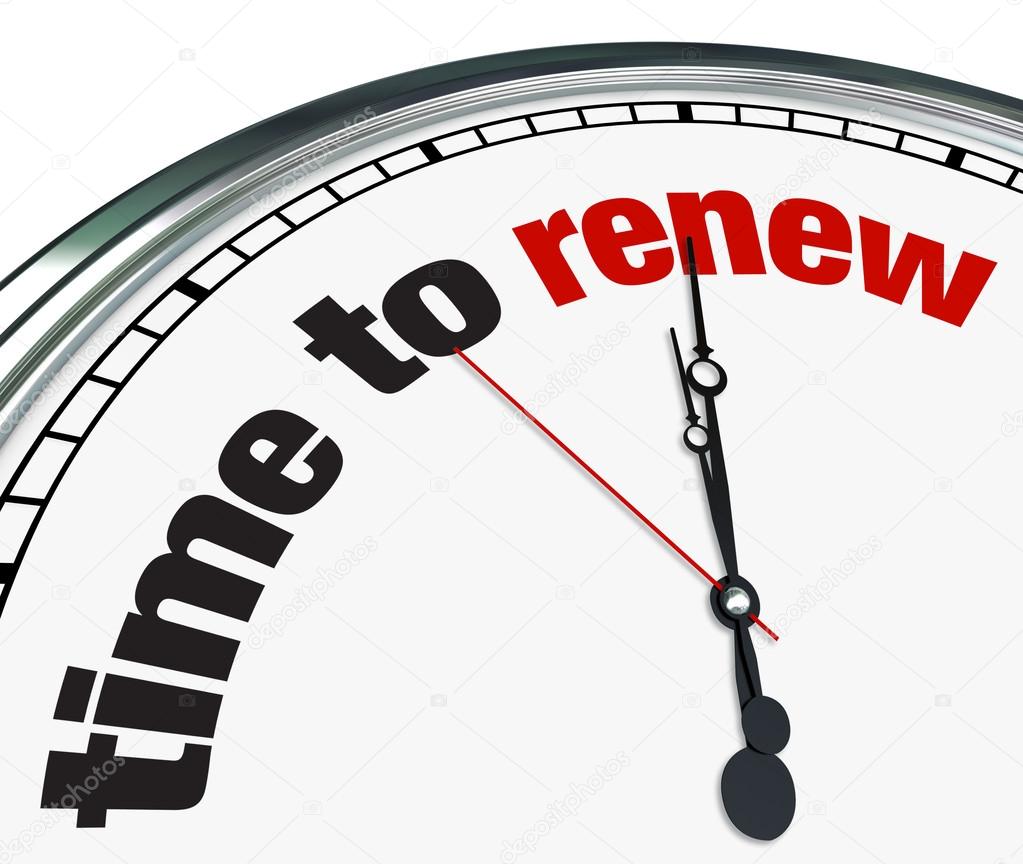 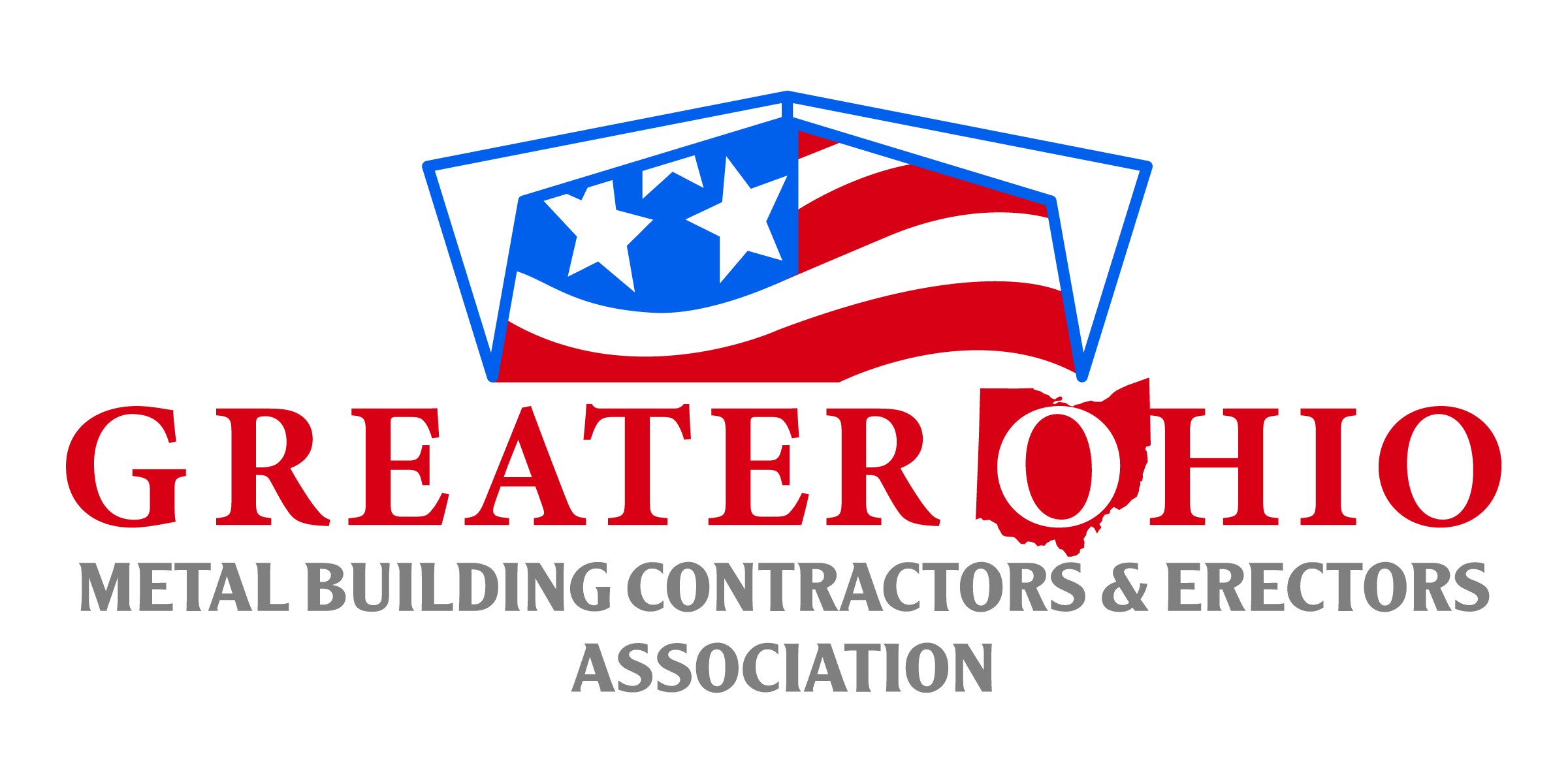 Orris is president of Northeast Erectors; he has been in construction for the past 40 years. The past 25 years has been in the erection of pre-engineered metal buildings. Orris is married to Susie, they have two children, both married, and they have four grandchildren. His favorite hobbies are motorcycling and hunting. 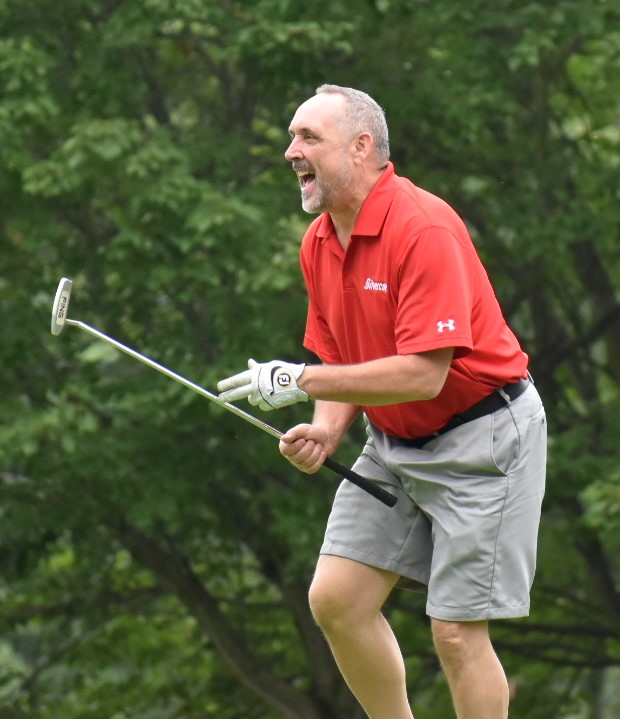 Vic has spent over thirty years in the construction industry and has been the Ohio Valley Territory Manager for Silvercote since 2016.  Silvercote is a manufacturer of innovative custom insulation systems for the metal building industry. 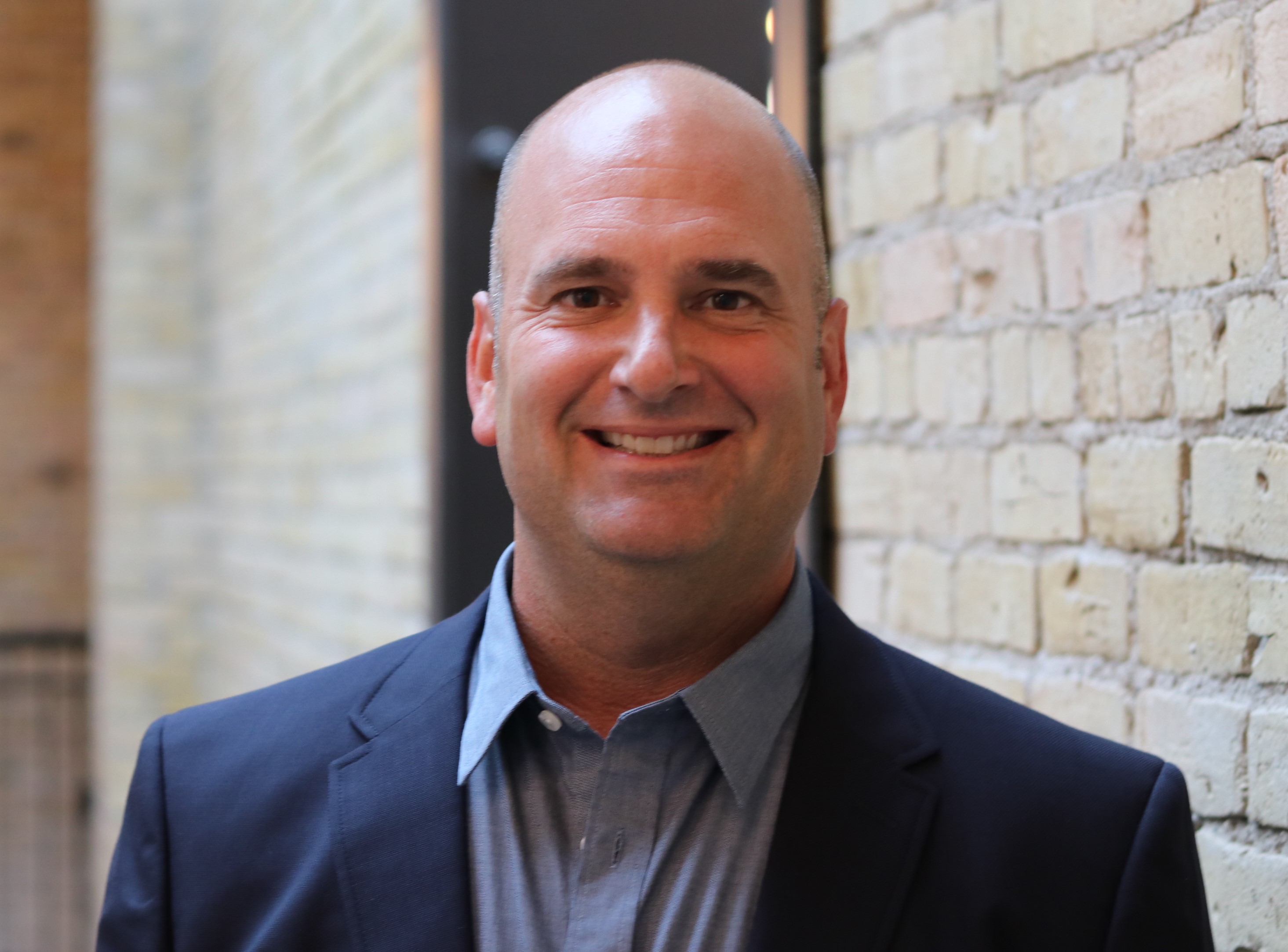 Larry Heckman has been involved in the sales & marketing of a variety of Building Materials since his graduation from Bowling Green State University in 2001. With his first stop at Owens Corning, working as an Area Sales Manager, assigned to their Commercial/Industrial division in Florida. In 2003, he accepted a position with Specialty Products & Insulation and that is where his career began to focus on the metal building industry by selling Insulation Systems throughout Florida and Georgia. He continued his Insulation Sales career by accepting a position at Guardian Fiberglass in 2004 when he and his wife moved back to their home state of Ohio.

In 2006, Larry decided to go back to his Alma mater (BGSU) while working full time, to get a Master’s in Business Administration. Yet something was missing and his true passion was fully realized when he was offered the District Manager position for the Ohio territory at Chief Buildings in 2007. When asked why he feels he’s been so successful working over 15 years at Chief Buildings, “I just love being involved with all the details of the steel package from the design conception, through the erection process. It’s extremely rewarding!”

Larry is married to his wife Nance and they reside in Powell, OH with their two daughters, Sophia & Vivian. 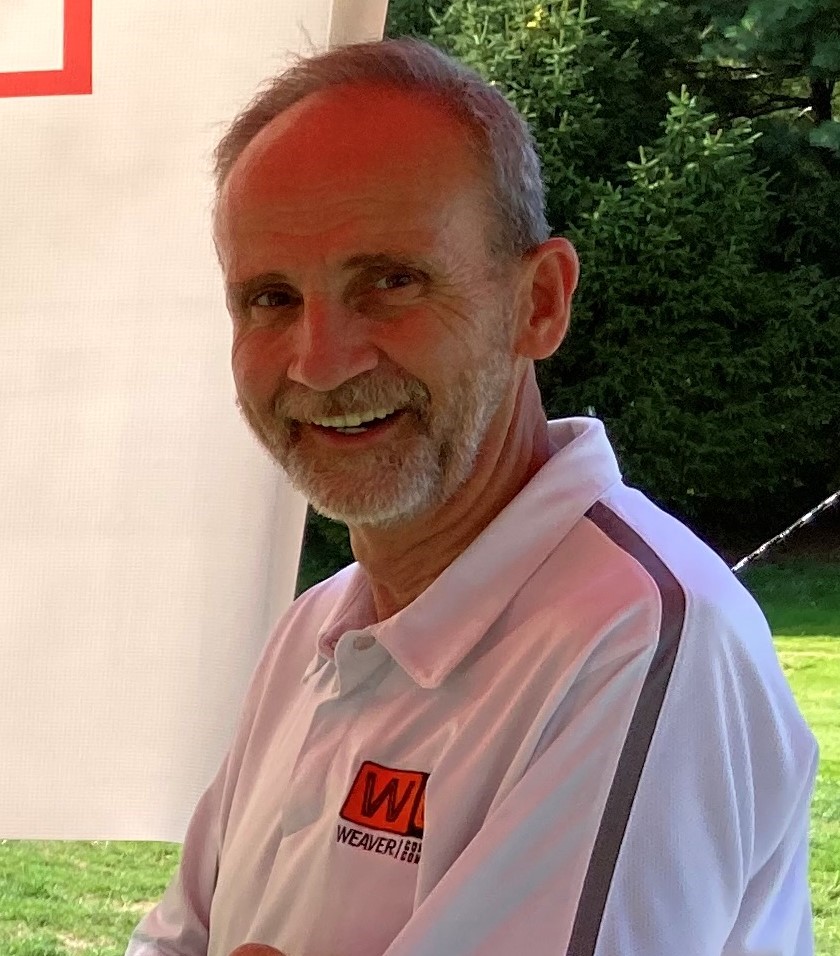 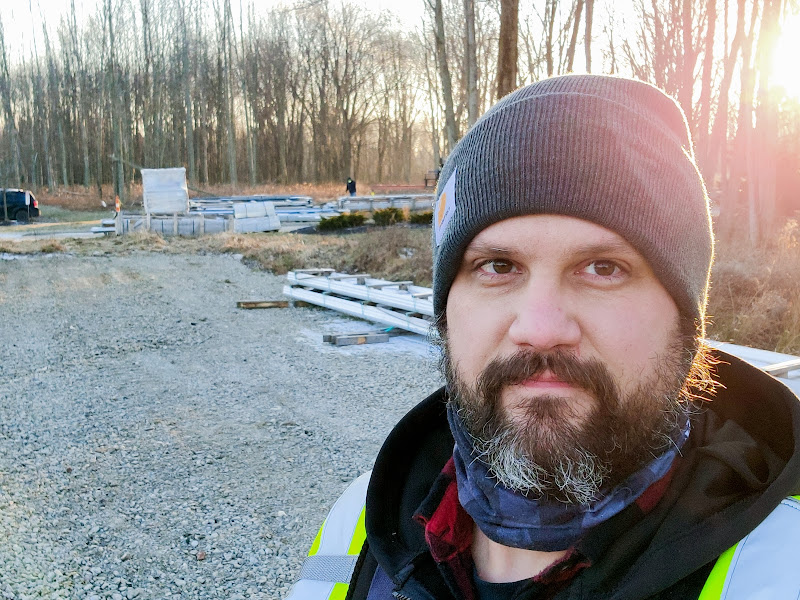 Jarrod Timothy Turner is the CEO, and firstborn son of Timothy Bryan Turner, of T.B.T. Construction Services in Columbia Station, OH.  Jarrod has worked in the family construction business since 1996, learning the fieldcraft of erecting Butler Buildings and other structures.  In 2008, upon graduating from the University of Toledo with his Bachelor of Science in Mechanical Engineering, he became a PM for the company and assisted in building TBT's current headquarters.  After Timothy’s passing in 2016, Jarrod became CEO and continued building the 2nd generation company with his brothers.

Jarrod lives with his wife Courtney, and three daughters: Evelynn, Adalynn, and Maelynn in Berea.  In his ever-decreasing spare time, Jarrod enjoys sailing, cars, motorcycles, snowmobiles, bicycles, and just about anything that can be ridden in, on, or around.